With so many beverage choices available to us today, it’s hard to know what to drink and what to stay away from. For the most part, we’ve been taught that there are a lot of sugar and calories in “regular” sodas. Instead, many people have turned to diet and “zero” sodas in order to be able to still consume their favorite beverages, but without all the terrible sugar and calories. However what they don’t know, is that this choice may actually kill them. 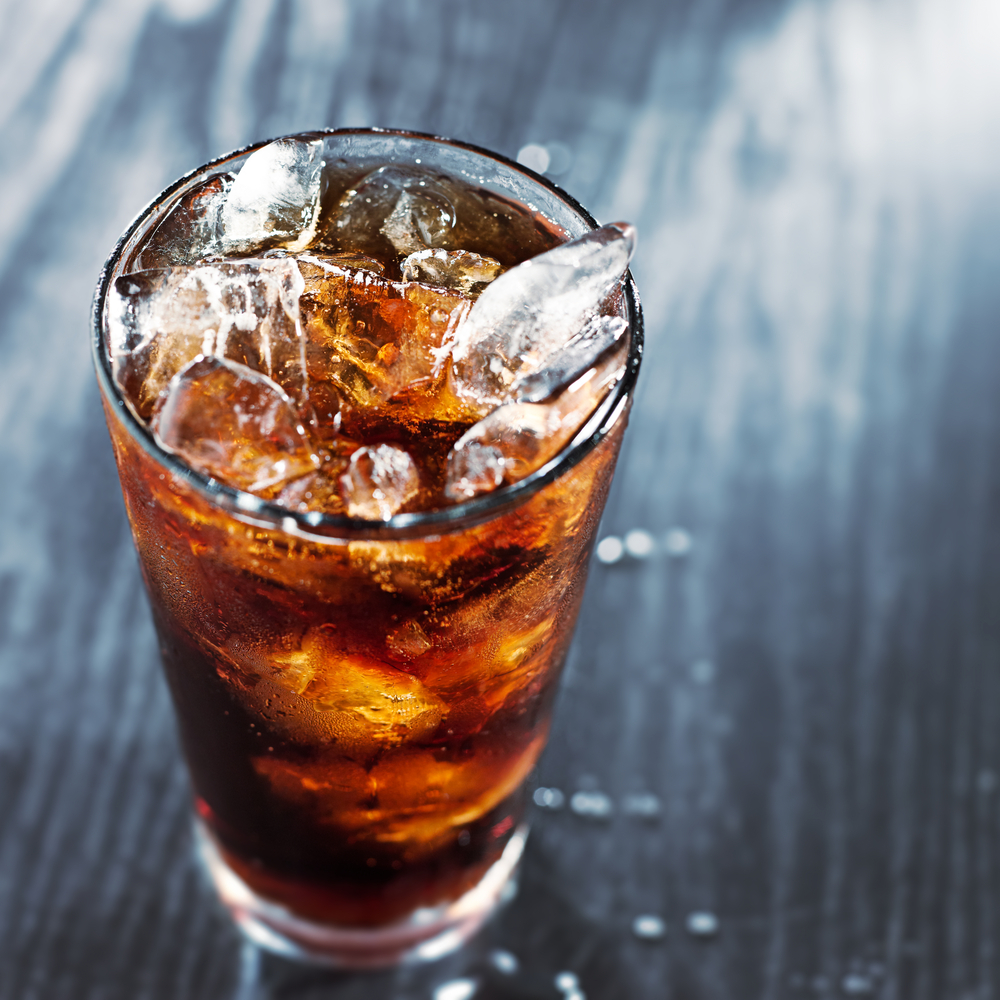 What the soda companies don’t tell you (in their fancy commercials with all the beautiful, skinny people consuming their beverages) is that in order to make their sugary beverages taste “delicious” without actually adding sugar, they’ve had to add many dangerous chemicals. Many diet and “zero” sodas contain aspartame, sucralose and other harmful ingredients.

The most commonly  used artificial sweeteners in soda include aspartame and sucralose. These are dangerous ingredients that have the following side effects: depression, birth defects, headaches, weight gain, stomach pain, bloating, diarrhea, rashes, irritability, heart palpitations, dizziness, insomnia, fatigue and seizures. That’s right, I said weight gain. DIET SODA CAN MAKE YOU GAIN WEIGHT. Aspartame is 180 times sweeter than sugar, and sucralose is 600 times sweeter than sugar! Sucralose is actually considered a zero-calorie sweetener because the human digestive tract cannot metabolize it.

Are you ready for the worst part? Studies have tied diet soda consumption to an increased risk of obesity. I know, you’re drinking that low-calorie beverage because you’re trying to lose weight, but, it’s going to have the opposite effect! A 2005 University of Texas Health Science Center Study found a 57.1% risk of obesity for those drinking more than two servings of diet soda a day. In case gaining weight wasn’t enough, aspartame and sucralose are tied to cancer and other deadly diseases! Why are you drinking this stuff?! Because it “tastes good”?! Of course it tastes good, people spend countless hours developing products that “taste good” and… wait for it… that you will become addicted to! They are obviously very good at their jobs!

One of the most commonly used low calorie sweeteners, aspartame, is a very dangerous ingredient added to make beverages without sugar taste sweet. At 180 times sweeter than sugar, aspartame is added to “sugar-free” juices like Kool-Aid and other diet drinks like Diet Snapple, as well as desserts, yogurts, jams/jellies and other sweeteners. It is made of phenylalanine, aspartic acid and methanol, none of which sound like “healthy” ingredients to me! Aspartame, which is sold under the names NutraSweet and Equal, has been proven to be associated with the development of cancer and other illnesses and side effects including depression, birth defects, headaches, weight gain,

When aspartame was put in front of the U.S. Food and Drug Administration (FDA) for approval, (be cautious with this group, for future reference), it was denied eight times. Despite recognizing 92 different symptoms that resulted from ingesting aspartame, the FDA approved it for use without restriction in 1996.

Aspartame has also been deemed an “excitotoxin”. Excitotoxins can cause damage to the appetite center of the brain, also leading to death of neural cells. Think I’m being overdramatic? These are chemicals, people. Not whole, healthy foods! What do you think they do to you? I could go on and on about aspartame. There are a myriad of resources out there proving how dangerous this ingredient truly is. There are even support groups out there for people who have been affected by aspartame! And for those people with a condition called phenylketonuria, or PKU, who cannot metabolize phenylalanine properly, aspartame can lead to mental retardation!

Think you’re safe with Splenda? Join the club! I too, was under the impression that the scientists of the world had finally come up with a safe way to make food sweeter without consuming the calories from table sugar. I have no idea what I was thinking. I have since learned that no food that comes from a scientist is safe! Sucralose was discovered in 1976 when British researchers were creating a new pesticide. Yum!

Your beloved Splenda, sucralose, is 600 times sweeter than sugar, and its actually a zero-calorie sweetener because the human digestive tract cannot metabolize it. There are studies that exist that show that sucralose is safe for human consumption. I will let you make that decision for yourself. I should mention that excess use of artificial products of any kind will alter your taste buds. When you consume artificial sweeteners, it may leave you unable to appreciate or even distinguish the natural sweetness of fruits and vegetables.

As a general note, it is helpful to remember that anything that is fat-free, sugar-free, “anything”-free… they have had to add artificial flavors and other chemicals in order to make that food taste good, without it being made from actual ingredients. Many dieters are unfortunate victims of marketing and product packaging. Just because something is fat-free, sugar-free, low in carbohydrates, etc., does NOT mean it is healthy! An apple is healthier than a sugar-free cookie! That and a sugar-free cookie will NEVER satisfy your appetite, but an apple will. People often gain weight when they consume fat-free and sugar-free foods because they end up consuming more calories. Consuming these foods which are void of nutrients will always leave you hungry and will possibly intensify your cravings. Your brain will not shut off its hunger signals until it gets the nutrients it needs. Therefore, if you’re hungry, and you eat a box of cookies or a loaf of white bread (common “appetizer” before meals at restaurants), you will still be hungry even though your stomach will feel full. Remember, if it sounds too good to be true, it probably is! All that same great taste, but none of the calories!? Come on guys… think for a second. 🙂

For more information on soda and it’s effect on our bodies, please read here!

EBV – The Struggle Is Surreal

The Truth About Baby Weight