It had been a really long day at the office. I was tired. It was late. I was hungry, grouchy and did I mention tired? It was 8:15pm, the sun was already setting and I just didn’t feel like running. I work out all the time, I’m going to work out tomorrow, I’m injured, I’m pregnant… No. I’m not really, I just wanted to see if you were paying attention. 🙂 Point is—I had a million reasons to justify why it would be okay to take the day off from working out. But I put my trusty Nikes on, grabbed my iPod and left. I ran into my husband outside. “What’s wrong” he asked. Me, with a frowny face acting like the world was ending, “I’m tired and I really don’t feel like running.” “Oh well,” he said. “You’ll feel better afterwards.” I knew he was right, after all, that’s why I had my darn shoes on even though all I really wanted to do was eat something and sit on the couch for a bit.

So off I go on my run. About three minutes later, I had completely forgotten that I almost didn’t go. Even better, I figured I’d arrive home thinking “that wasn’t so bad.” Instead (as usual), I arrived home and thought “man, that was awesome.” I got a quick 2.5 miles in, finished with some pushups, bridges and planks, and called it a night. Although it’s a lot less than I normally do, I consider tonight a success. Tonight I got up and did something when I truly did not want to and had all the excuses in the world to slack off.

I say it all the time, but sometimes the toughest part of a workout is actually getting off the couch or walking through the gym doors. Tonight, that was definitely the case. I never regret working out after I’m through and tonight was no different. I feel so much better now—my mind is reset, some calories have been burned and some toxins have been eliminated from my body.

The next time you’re wavering about whether or not to workout, put your shoes on and just do it!

Great news! For those that don’t already know, I have been contributing weekly blog posts to The American Heart Association for about four weeks now! I’m proud and honored to be a guest blogger for them. With this blog and other social media efforts, they are reaching more people than ever, helping raise awareness of cardiovascular diseases and stroke. You can find helpful information from them through social media channels including Facebook, Twitter, YouTube, Google+, Pinterest and of course, the new blog. Help support their (and our) mission to build healthier lives by checking out some of the latest posts from Live Whole Be Free’s Melissa Villamizar!

This recipe is gluten-free, dairy-free, soy-free, vegetarian and vegan.

I am so excited about these recovery snacks! Made with all-natural ingredients, these bites contain the necessary protein and carbohydrates required to increase recovery and protein synthesis post-workout. Be sure to ingest this snack within 90 minutes of a workout for maximum benefits. For best results, consume within 30 minutes of activity.

Not only are these bites delicious, but cost-effective as well. What you would normally pay $3-4 per serving for at the store, you are paying less than $1 for by making your own. And you know EXACTLY what the ingredients are! No unnecessary additives in these bites! 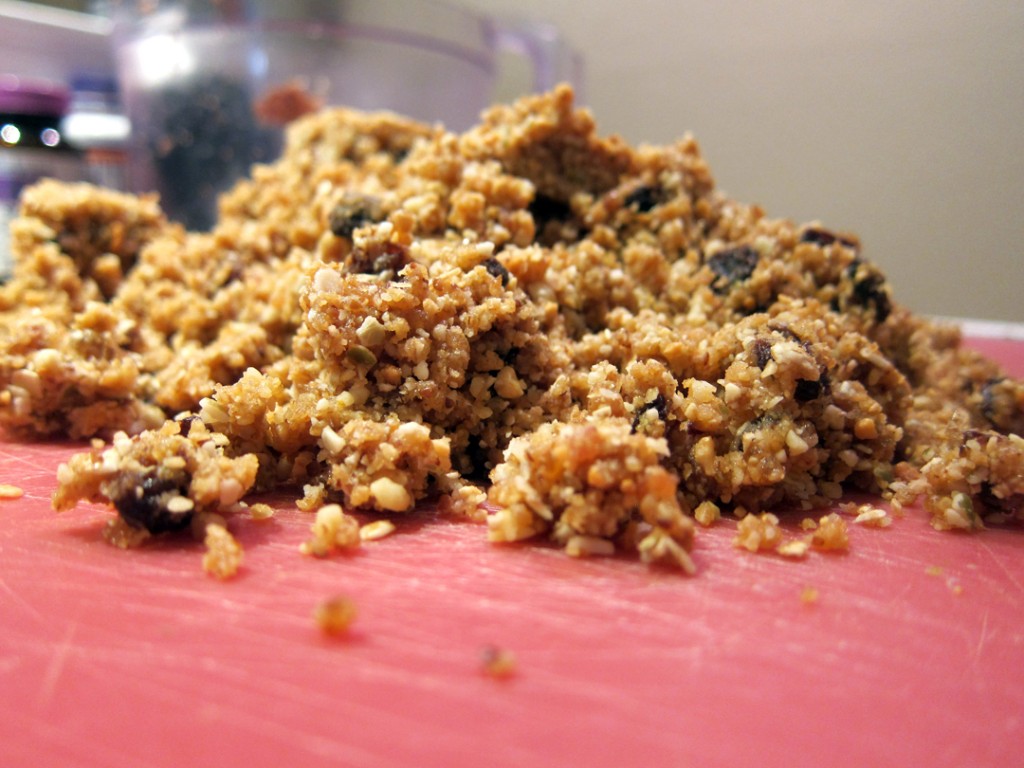 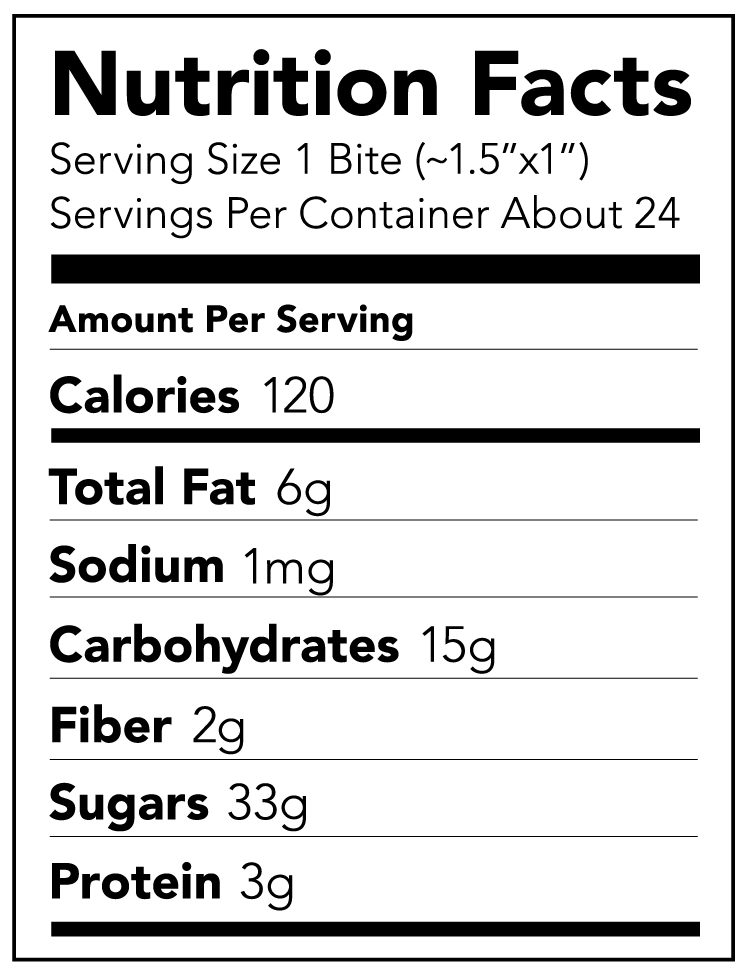 I hope you enjoy these recovery bites! They will keep in the refrigerator for about a week, but feel free to store them in the freezer as well! I prefer to eat them when they’re a bit softer, so I’ll take them out of the refrigerator a few hours before my workout. This leaves them at the perfect temperature for consumption after my evening activities. They also make a fabulous dessert! These PB Raisin Recovery Bites are rich in natural sugars, protein, fiber and omega 3s. Enjoy!

And for a delicious pre-workout snack to load those glycogen stores, check out my Almond Coconut Raisin Energy Bars.